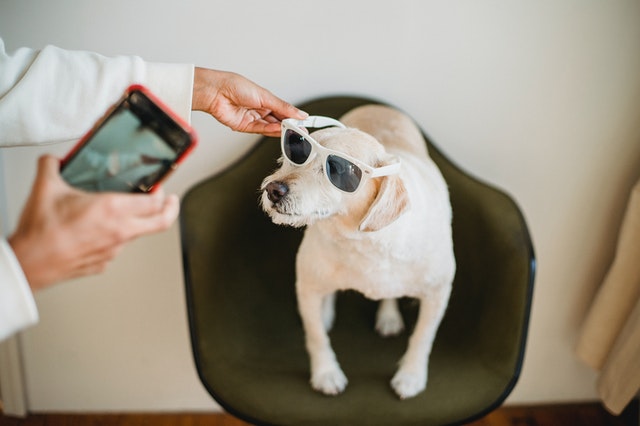 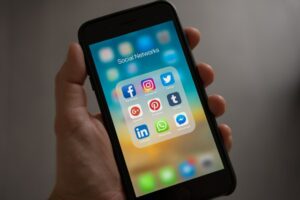 Many dog owners have social accounts for their dogs. If you do, here are some helpful tips on writing the pawfect tweet and trying to figure out what you need for a great tweet? How about visuals, links, and hashtags? It can be a minefield on what to do in a tweet. Where do you start?

The first step in creating the perfect tweet is understanding the different types of tweets and deciding what might work for you. Some of the most popular include: 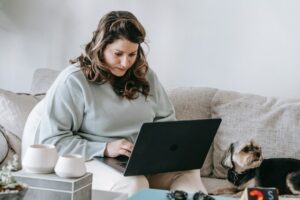 Once you have picked out the types of tweets, you want to send. The following job is to think about the basics of most tweets. Of course, some types of tweets will be different such as jokes or quotes. But many will have most or all of these core elements in them.

The character limit on Twitter is what distinguishes it from other social media sites. Messages are designed to be short and to the point. It might take a few attempts to compose the ideal message when you have a limited number of characters. When writing your tweet, keep in mind that it’s meant to be concise and straightforward. Remove all of the superfluous words and get right in there to the main point.

It’s challenging to keep to the 140-character limit, yet if you write statements that summarize your opinions on a subject, 140 characters with a link should be sufficient.

Always include a link in your tweet, if possible. According to research, tweets with links had an 85% higher retweet likelihood than those that did not. Furthermore, including a backlink to your website or other social media sites on different platforms improves your traffic.

Create tweets with multimedia. It has been proved that tweets with images have a higher click-through rate than those without.

There are several methods to improve the material you put on Twitter – the main difficulty SMEs have is not spending enough time evaluating the outcomes. The most frequent goals of using Twitter are to increase interaction with third-party content and create a community. Make clear your goals before you start; it will make preparing a tweet considerably easier.

Use a few hashtags in each tweet to get your message in front of a larger audience. What exactly is a hashtag? When it comes to connecting with and engaging with other people on Twitter, hashtags are an essential feature.

While you don’t want to hashtag every word in your post, include a few relevant hashtags so that they appear in streams you wish to be part of. For example, #GivingTuesday, #Fundraising, and #Nonprofits are all popular charity hashtags. Using these will allow your tweet to be included in a stream of tweets with the same hashtag included. 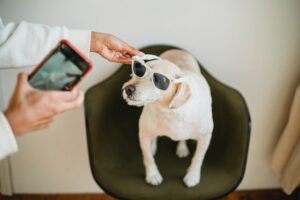 You could have the ideal topic with all of the relevant hashtags, but if you submit it during a high-traffic period, it might be overlooked in news feeds, and if you post too early or too late, you risk missing out on your audience.

Make sure you have fresh material regularly using a content scheduling tool. After a month, you should be able to observe engagement patterns emerge on certain days, times, and topics.  This will help you craft your tweets accordingly, allowing you to upload new content during low-traffic periods.

The most effective way to use Twitter is by sharing links with videos and images attached. Spark engagement when you tweet, so people must find enough value in interacting with what is being shared – otherwise, they’ll scroll past the tweet—any excuse to get that perfect doggie photo out there. 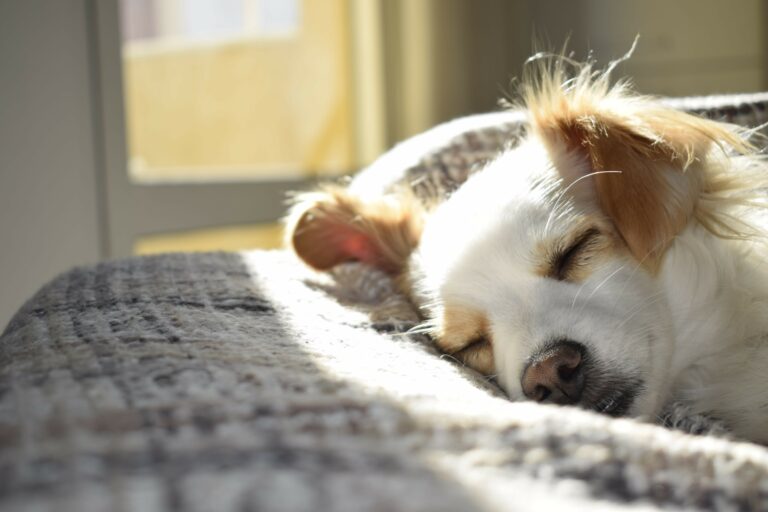 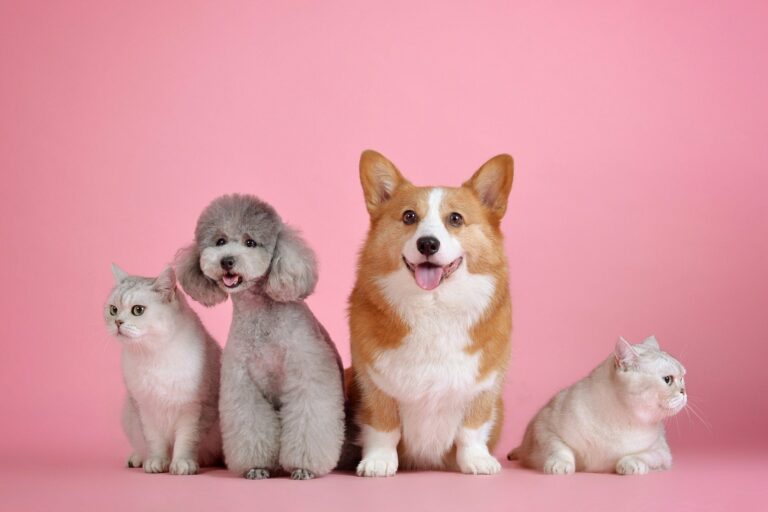 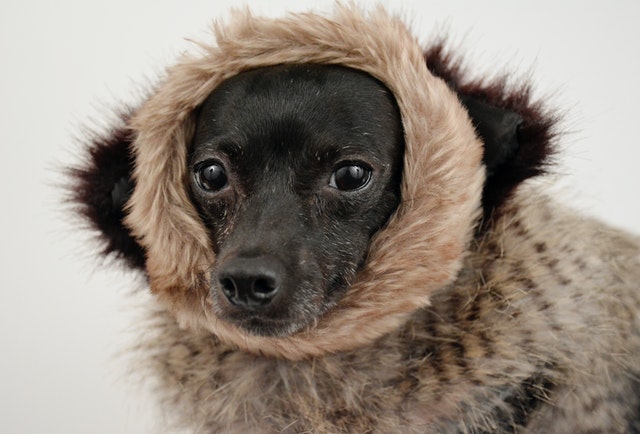 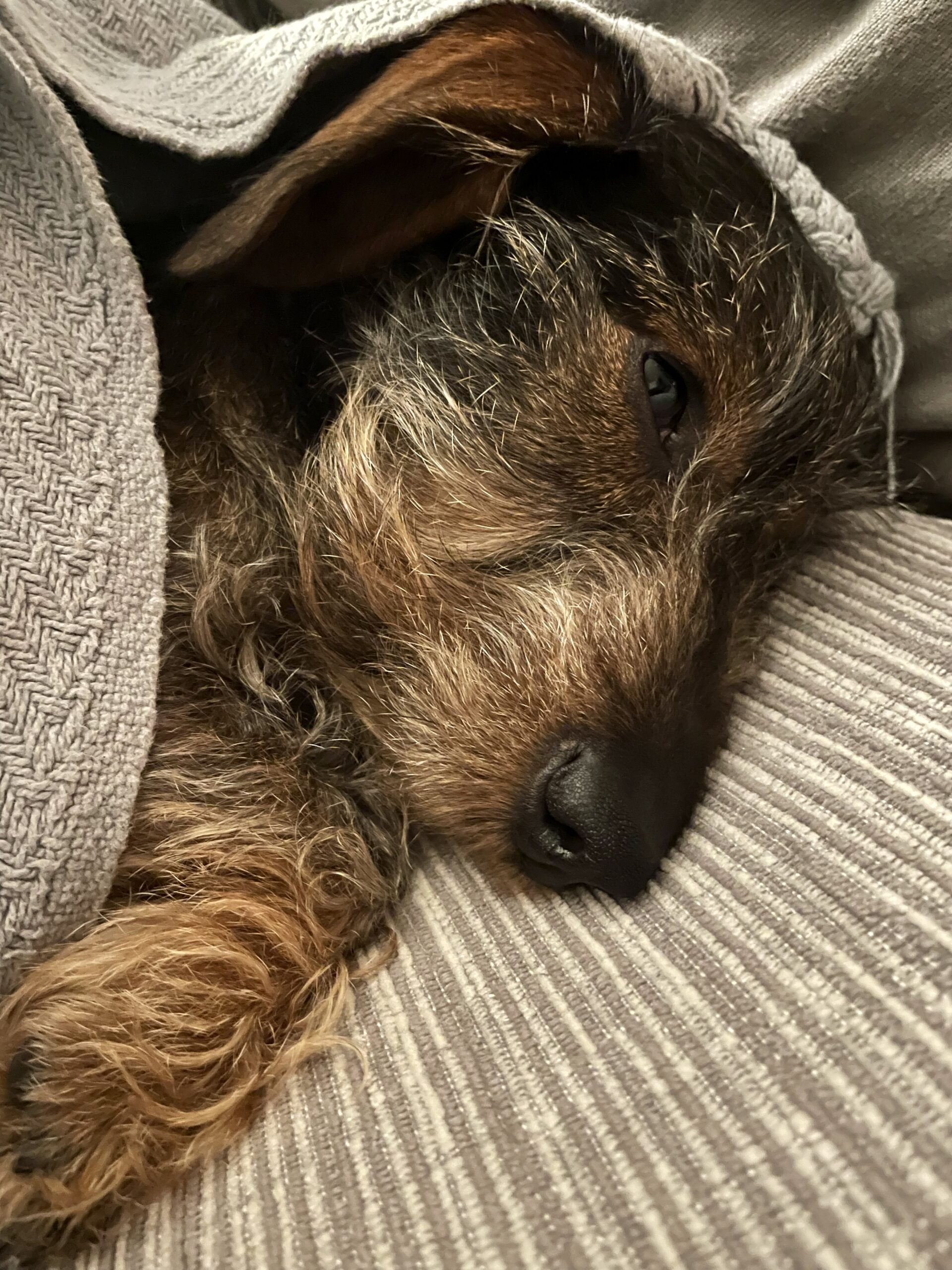 This site uses Akismet to reduce spam. Learn how your comment data is processed.

We use cookies on our website to give you the most relevant experience by remembering your preferences and repeat visits. By clicking “Accept All”, you consent to the use of ALL the cookies. However, you may visit "Cookie Settings" to provide a controlled consent.
Cookie SettingsAccept All
Manage consent

This website uses cookies to improve your experience while you navigate through the website. Out of these, the cookies that are categorized as necessary are stored on your browser as they are essential for the working of basic functionalities of the website. We also use third-party cookies that help us analyze and understand how you use this website. These cookies will be stored in your browser only with your consent. You also have the option to opt-out of these cookies. But opting out of some of these cookies may affect your browsing experience.
Necessary Always Enabled
Necessary cookies are absolutely essential for the website to function properly. These cookies ensure basic functionalities and security features of the website, anonymously.
Functional
Functional cookies help to perform certain functionalities like sharing the content of the website on social media platforms, collect feedbacks, and other third-party features.
Performance
Performance cookies are used to understand and analyze the key performance indexes of the website which helps in delivering a better user experience for the visitors.
Analytics
Analytical cookies are used to understand how visitors interact with the website. These cookies help provide information on metrics the number of visitors, bounce rate, traffic source, etc.
Advertisement
Advertisement cookies are used to provide visitors with relevant ads and marketing campaigns. These cookies track visitors across websites and collect information to provide customized ads.
Others
Other uncategorized cookies are those that are being analyzed and have not been classified into a category as yet.
SAVE & ACCEPT